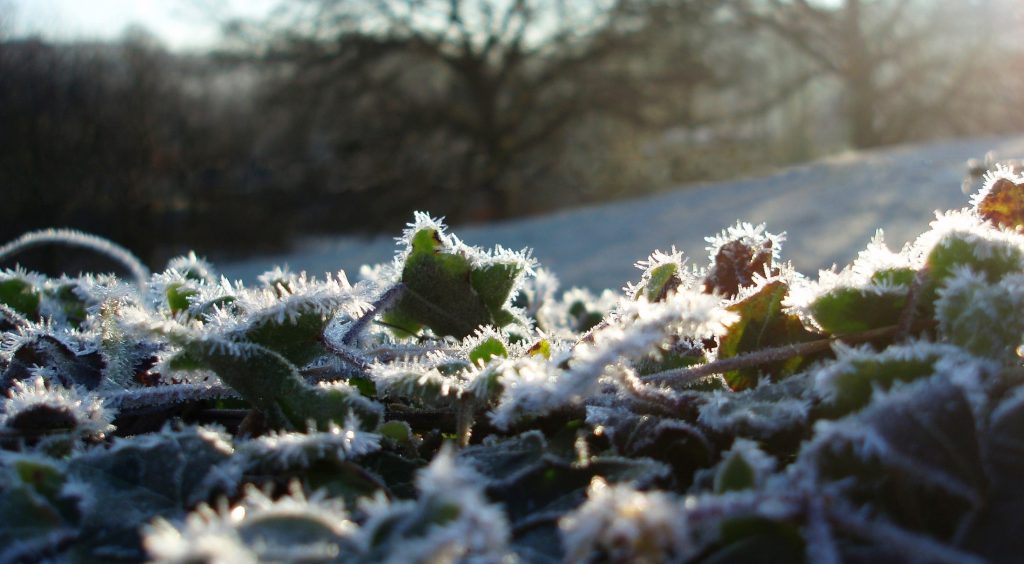 Back
Speed Read - How do you transcribe a howl?
Sector: News
Speed Read

How do you transcribe a howl? Something like. . . . “OoooooooH” (no, that’s a bit fruity, a bit too Carry On – young people, ask your grandparents).

How about . . .”Ahhasssssiighhhhh” (no, sounds that sounds like when you’re trying not to swear in front of your grandparents after talking to you for fifteen minutes about the Carry On films)

Okay then, let’s settle on “Ohhhhhhhhhhhhhhwwwwwwwwwwww” (imperfect but there’s something very miserable and English in the elongated diphthong; the kind of noise made when you’ve just missed the bus or severed a foot in a beartrap while out hunting in the C19th).

So here goes then:

Ohhhhhhhhhhhhhhwwwwwwwwwwww, I am really sorry but we’re going to have to talk about Harry and Meghan. After last week’s foray onto Planet Sussex, I naively thought that the UK might move on given the one or two other pressing issues that are distracting us during the approach to Christmas 2022. But I was wrong. Of course I was wrong. When the even the Guardian launches a live blog at 8am on a Thursday morning to note its immediate observations about the first three episodes of the aforementioned Netflix documentary, then you can be sure of two things. One – The Guardian is not what it was. And Two – Harry and Meghan are the talk of every town. And village. And hamlet. I have of late, but wherefore I know not, lost all mirth. (Not that Hamlet).

I’ll be honest. I’ve not watched any of “Harry and Meghan” and the chances of me doing so, even in service to you dear readers, are as fat as the animal products that the Daily Mail is claiming are becoming popular with “natural skin enthusiasts”, a demographic of which I will admit to being ignorant up until now. But that’s not going to stop me reporting on the reporting: “so hurtful!”, “a direct hit on the Queen’s legacy”, “assault on the Queen’s legacy”, “How will William react to this grab for Diana’s legacy” and, you have to say, somewhat brilliantly done by the Star’s front page: “It’s not as good as homes under the hammer”, a late contender for headline of the year.

Whatever you think of the furore, Netflix has played this brilliantly. Get everyone watching the most recent series of the Crown (which I did watch and for the most part enjoyed if only for trying to work out just how many millions were spent on each scene, plus I am in love with Lesley Manville) and then segue into (a version of) the real-life sequel with Haz and Meg. It’s worked a treat. It’s amazing what you can do with millions upon millions of dollars.

If only they hadn’t done this.

There are other things happening in the world. I promise.  None of them are what you’d necessarily file under “Wow! This is GREAT” so I’m not going to linger too long. The more observant among you will have noticed that’s been really cold. I woke up in the Cotswolds (not a euphemism) on Thursday morning this week – to be clear, this was planned, it wasn’t the result of some unexpectedly wild night that somehow ended up at an after-party in Winchcombe – and it took me 30 whole minutes to clear the ice from my car. I know, it’s almost as if this spectacularly dull story isn’t worth telling but hear me out; it was incredibly cold but there was a cloudless sky and not a breath of wind. And this is a problem. According to National Grid, it’s only really wind power that is preventing major power shortages this winter and when there’s no wind, there’s obviously no wind power. The prospect of power cuts, whether scheduled or spontaneous, is apparently something we should all be actively planning for. Happy Christmas!

Plus of course, after being lulled by an unseasonably warm November, the cold weather is forcing people to turn their heating on even if they’re worried about how they’ll pay the bill. The government is urging people to using hearting to avoid increasing the risks of heart attacks and strokes caused by living in too cold an environment. That some people won’t be able to heed this advice is absolutely chilling, in all senses of the word.

Football! It’s still happening! And this morning’s back pages are of course filled with excitement about “le crunch”, England’s quarter-final match against France tomorrow evening. Will Kyle Walker be able to nullify the genius of Kylian Mbappé? Will Jude Bellingham continue his progress towards being the Greatest Ever Englishman by combining unbelievable skill, humility and youth? Also, when your name is Jude, the song fans sing about you is literally already written. Or will Les Bleus simply be better than us and spoil Christmas by beating us without breaking sweat? Who knows? But it’s going to be a lot of fun finding out. Unless Les Bleus beat us without breaking sweat.

More strikes were announced this week, this time by workers at Border Force who plan to walk out between the 23rd and 26th of December and then again between the 28th and the 31st. Not good news for anyone planning to fly abroad for Christmas. These latest strikes are of course in addition to those by postal workers, train staff, nurses, ambulance drivers, bus drivers, highway workers and some civil servants. It’s all a bit grim. And with the government showing little intention of budging on its position that there’s not enough money for pay rises, the misery is set to continue. There are reports this morning that hospitability businesses are suffering cancellations of Christmas parties due to the logistical problems caused by strikes at a rate similar to that during Covid.

As we approach the year’s end, we’re seeing the usual rush of “best of” lists being published (the Speed Read’s is to follow below) but also, various “words of the year”. Google’s most popular search term is “Wordle” which, given the popularity earlier in the year for the online word game is not particularly surprising or noteworthy; the Oxford (as in dictionary) word of the year was announced this week as “goblin mode”. This is nonsense for several reasons – one, I had to Google what it meant; two – it’s rubbish and three – it’s TWO words. The Oxford word of the year is TWO WORDS. And if that doesn’t sum up 2022 then you’re better at ending columns than me.

The Speed Read Cheeses of the Year 2022

1 – A blue one made with fenugreek that I ate in Brittany in April that was so good I literally cried. This is a true story.