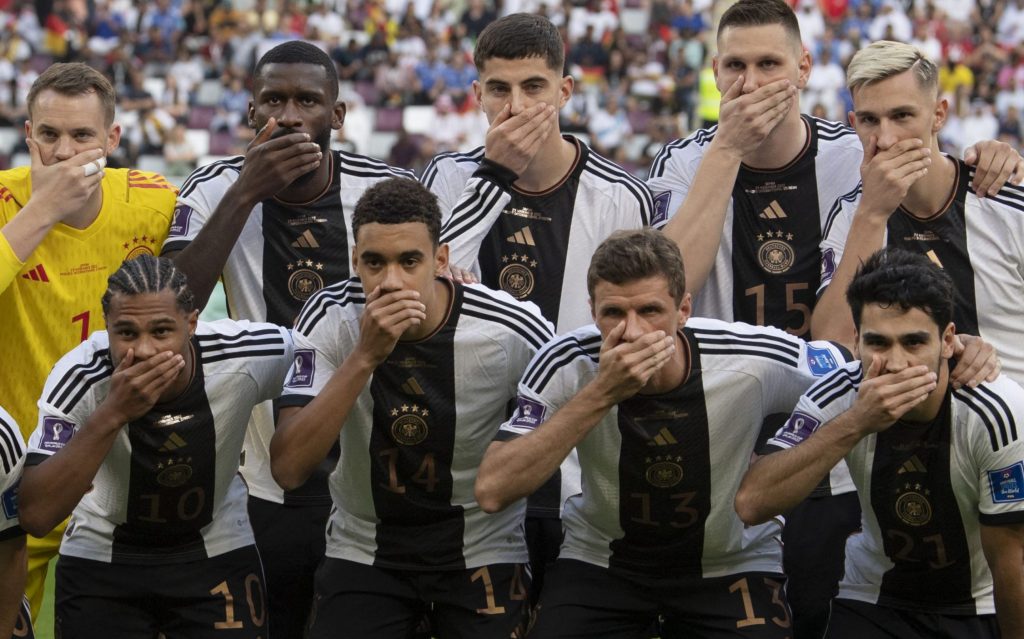 String out the bunting; light the hilltop beacons; sings songs of your ancestors and crumble to your knees in relief for we have, after a year of toil and disquiet, made it to Black Friday. A day when the nation unites in praise and thanksgiving for the life and career of the Black Prince, eldest son of King Edward III, one of the greatest knights of his or indeed any time who died of dysentery in 1376. Who can honestly say that they won’t be raising a glass this evening to his victory at the Battle of Poitiers in 1356?

I joke of course. Black Friday, as you well know, is the annual celebration of the career of Hollywood mainstay Jack Black whose endearingly shambolic comic schtick has kept trillions of us entertained for over 25 long years. Quick top three Jack Black films ever? Go on then.

1 – School of Rock (Richard Linklater’s close-to-perfect comedy that manages to be sweet without being mawkish and funny without being unfunny).

I joke of course. Black Friday as you well know is the imported American discount day that gives us all the chance to bag a bargain as we approach the festive . . . . *checks bank account* . . . *checks latest energy bill even with the government support payment* . . .  let’s move on, shall we?

The theme for the week, aside from rain and football (more which inevitably later on) has been industrial action or as the Daily Express put it on Wednesday – “Unions inflict Christmas strike misery”. And certainly, there’s lot of unhappiness about; the ongoing rail strikes have been joined by postal strikes, university strikes, teaching strikes (in Scotland) and, announced yesterday, a strike by nurses who, for the first time in UK history, will walk out for two days in December. Everyone wants a pay rise. With recent tax rises conflating the problem of inflation at over 10% and with public sector salaries lagging well behind (some of) those in the private sector, it’s no wonder people are unhappy. The government says it can’t afford to fund rises at the rates the unions are demanding; the workers say they will not give in. A stand-off has commenced. Who knows who’ll blink first?

You won’t have missed the fact the World Cup in Qatar has begun with, at the moment, four matches each day. England began their campaign in the best possible way with a 6 – 2 victory over Iran, with standout performances from many of the team including Bukayo Saka and Jude Bellingham – Sun headline on Wednesday morning, the somewhat predictable nonetheless pleasing: “Hooray Jude!”.

However, as is becoming common with this World Cup, the bigger story was not the match itself. After a mild threat of “sporting sanctions” from FIFA, the England team reversed its decision to wear the (largely meaningless but at least it was something) “One Love” armband during the game. A yellow card for captain Harry Kane would have been an annoyance but surely he’d have coped? As it happened, England’s relative spinelessness was shown up in the most moving of fashions as Iran’s team stood in front of a television audience of millions upon millions around the world and refused to sing their national anthem. This wasn’t absent-mindedness, this was a protest. A protest against the brutal regime in Iran that has, true to form, reacted to the recent female-led uprising with murder and kidnap. And given this, the simple, stark act of defiance by the Iranian team was staggeringly brave.

A nod also to the German team who at their opening game posed for the traditional pre-match photograph with hands covering their mouths. It was striking and effective. Footballers are often portrayed as mix of rich and stupid and although some are, I’ve never known a time where so many of these professionals have shown such political nouse, empathy and, recent FA backdown excepted, courage in their convictions.

Brexit returned to the headlines this week as the Times reported that the government was mulling the possibility of entering some sort of customs arrangement with the EU to counter the 4% hit to GDP caused by leaving the EU. There was talk of aping the deal that the Swiss have with the EU which, in exchange for cash and some free movement, allows them partial access to the single market. Sounds sensible? Well perhaps. There followed the inevitable backlash from the Brexit boys (and girls) in the Tory party who saw any move back in the direction of Brussels as some form of treachery which led to the PM stating that there was no such deal in the offing. So far, so predictable. And yes, there was a referendum which voted for an exit from the EU (you might remember it) but when current polls show only 32% of people still agree with that decision you’ve got to wonder when this clash between ideology and pragmatism might start to move towards a different outcome. We were promised, after all, that Brexit would make us richer. Might that not have been true?

Finally, in a story that received an oddly large amount of coverage, a British angler caught a very large goldfish in the Champagne region of Champagne. The fish, nicknamed “La Carotte” (French for “big fish”) weighed 30KG. Glory-basking fisherman Andy Hackett said “The Carrot (no French for Andy) is obviously bright orange so you can’t miss it”. Hackett then returned his prize to the waters before going to celebrate with a glass of .  .  .  well, this detail is not recorded so I’m going to say that Andy eschewed the obvious and celebrated with a cup of tea from his thermos and a Kit Kat.

Stormzy releases his new album today. It’s called This is What I Mean. Here’s a track taken from the album called Firebabe. In the video Stormzy sits in a conservatory in some nice trousers and sings a love song. We’ll forgive him the rhyme-crime of “explain” and “rain” and instead enjoy both the song and his jumper. No heating worries for Stormzy in that.